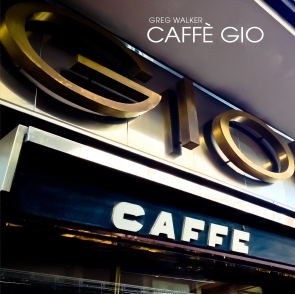 Featuring nine laid-back latin/jazz-infused compositions, together with a new version of Rio Geo, a track which first appeared on Straight From The Source 1 and one which is often cited as a favourite from that album.

Caffè Gio is in the final production stages and will be released soon – please check back here for details.

The results of this year’s internationally renowned UK Songwriting Contest have just been announced.

I entered four pieces, with the results as follows:

Listen to the tracks here > 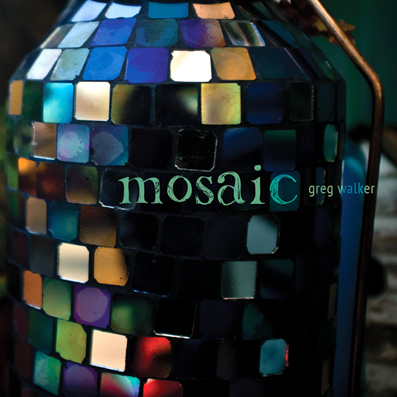 The album will also be available to download from iTunes, Amazon and other online stores over the coming few weeks.